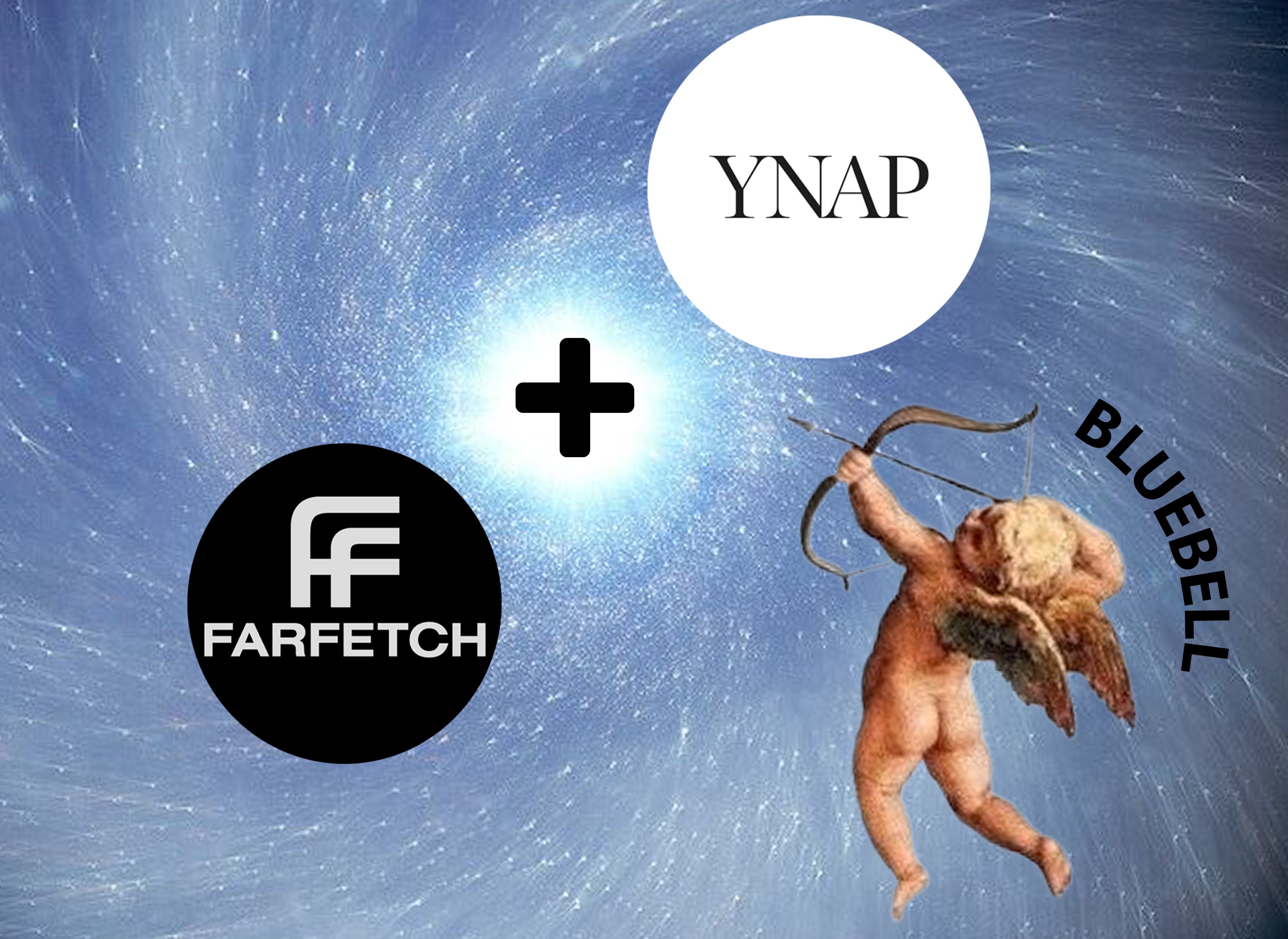 Cartier owner Richemont and Farfetch are getting closer to a deal on the future of online fashion retailer YOOX-Net-A-Porter (YNAP), sources close to the two companies have said. A deal with Farfetch would involve giving Richemont a small minority stake in the luxury online platform in return for absorbing YNAP. The emergence last week of activist fund Bluebell Capital Partners challenging Richemont’s governance could speed up talks, the sources said. Bluebell has been putting pressure on Richemont to sell some of its lossmaking businesses such as YNAP. On July 20, the fund attacked the authority and control of Johann Rupert, chairman of Richemont, requesting changes to the group’s by-laws. It also wants Richemont to elect Francesco Trapani, former LVMH executive and Bulgari CEO, to its board. However, Rupert is more likely to come to an agreement about selling YNAP to Farfetch than accepting Trapani on the group’s board, sources close to the matter have said. Miss Tweed has the details.