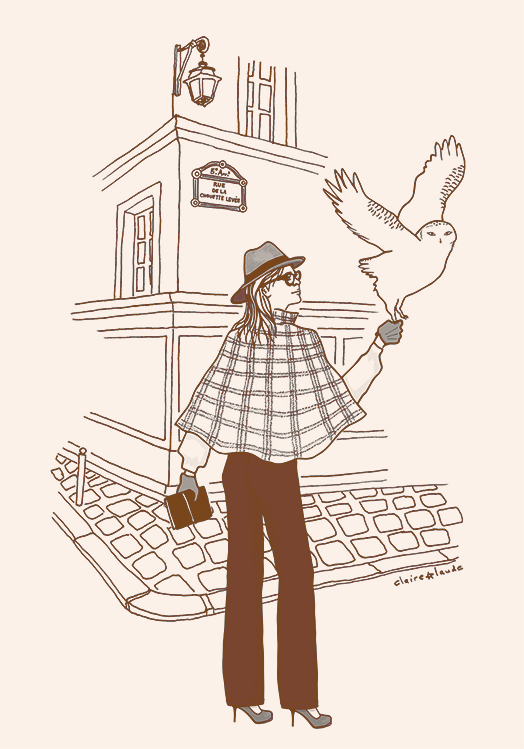 Stories on fashion and luxury you won't read elsewhere

What is Miss Tweed?

An independent Paris-based media specialized in the fashion and luxury goods sector. It is advertising-free to guarantee complete editorial freedom.

What will Miss Tweed give me?

How to describe Miss Tweed?

What is Miss Tweed’s raison d’être?

The luxury goods sector has become one of the main pillars of the global economy. It needs to be challenged and held accountable by a truly independent media that can discuss freely its bright sides as well as its dark sides. 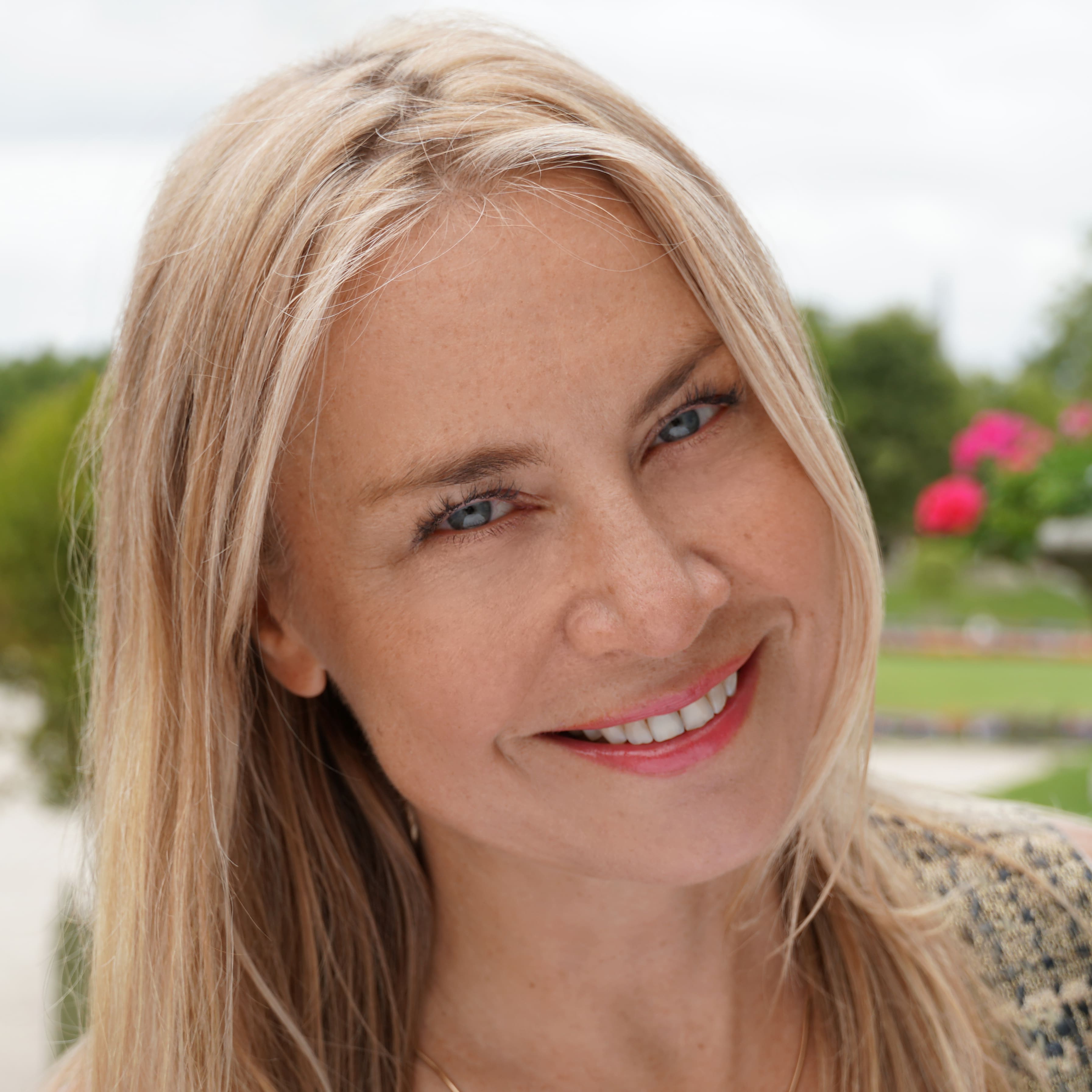 Astrid Wendlandt is the founder and editor-in-chief of Miss Tweed, an independent media specialized in fashion and luxury based in Paris. Astrid has been covering the luxury industry for more than 15 years, mostly as European luxury goods correspondent for the news agency Reuters. In 2018, she founded Miss Tweed Publishing and a year later, she released How luxury conquered the world, the inside story of its pioneers, a four-year investigation into the business of luxury. Its French version, Le luxe à la conquête du monde, was released at the same time in Oct. 2019. The books received positive reviews and are still selling well.

Astrid started her career in journalism in Russia in the 1990s. At the age of 21, she landed her first job at The Moscow Times, an English-language daily based in Moscow. A few years later, she joined the Financial Times where she worked for five years, first as Moscow correspondent and then as the paper’s UK Companies’ correspondent in London.

Astrid holds a Master's degree in Law and Diplomacy from the Fletcher School (Tufts University, Harvard University) in Boston and a Certificate in International Finance and Banking which included additional coursework at Harvard Business School with MBA students. Astrid also holds a Bachelor of Arts in Russian Studies and Political Science (Joint-Honors) from McGill University in Montreal.

For the past 20 years, Astrid has been traveling in Russia’s Arctic region and the Urals. She is the author of two books about her expeditions: Au bord du Monde, une vagabonde dans le Grand Nord sibérien (Robert Laffont, 2010) and L'Oural en plein cœur, (Albin Michel, 2014). 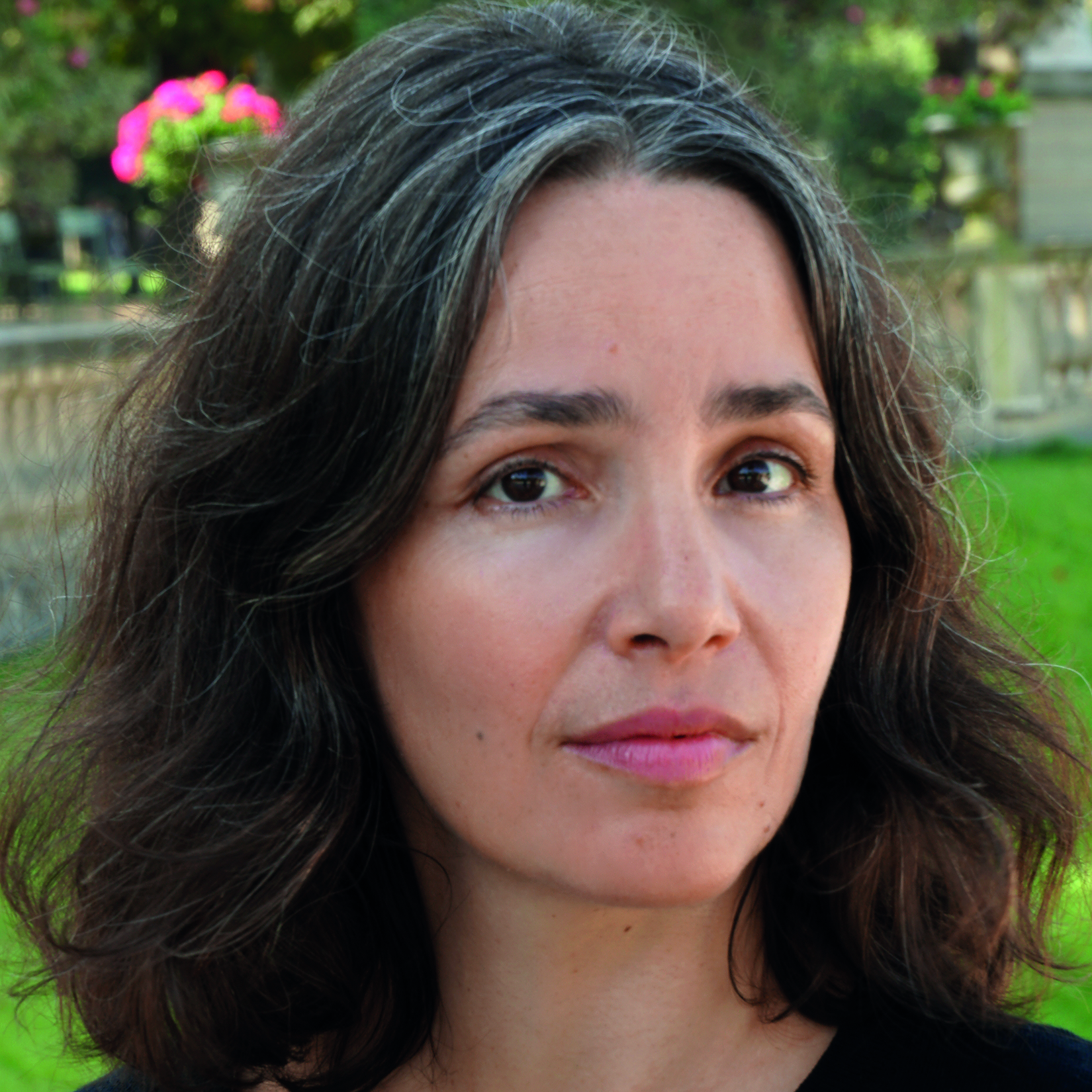 Claire is a Parisian freelance illustrator who enjoys creating stories that allow her to explore her imagination. She works on projects that offer her the opportunity to give a fresh, unexpected, off-the-wall interpretation of a given subject. Claire imagines original and elegant worlds and constructs visual identities.

Her illustrations are also intended for textile prints, packaging, visual communication and also feature in fashion magazines and books. Since 2018, she has been working for Miss Tweed Publishing. Claire produced all the illustrations and covers of the books How luxury conquered the world, the inside story of its pioneers, and its French version Le luxe à la conquête du monde, published in October 2019. Claire helped create the visual identity of the media Miss Tweed. Since its launch in June 2020, she been producing several drawings a month to illustrate the media’s exclusive stories and analyses. Her work features prominently in « A Year in the News, 2020-2021,” a compilation of Miss Tweed’s stories published during its first year.

To see more of her work, please visit her website: www.clairelaude.com.