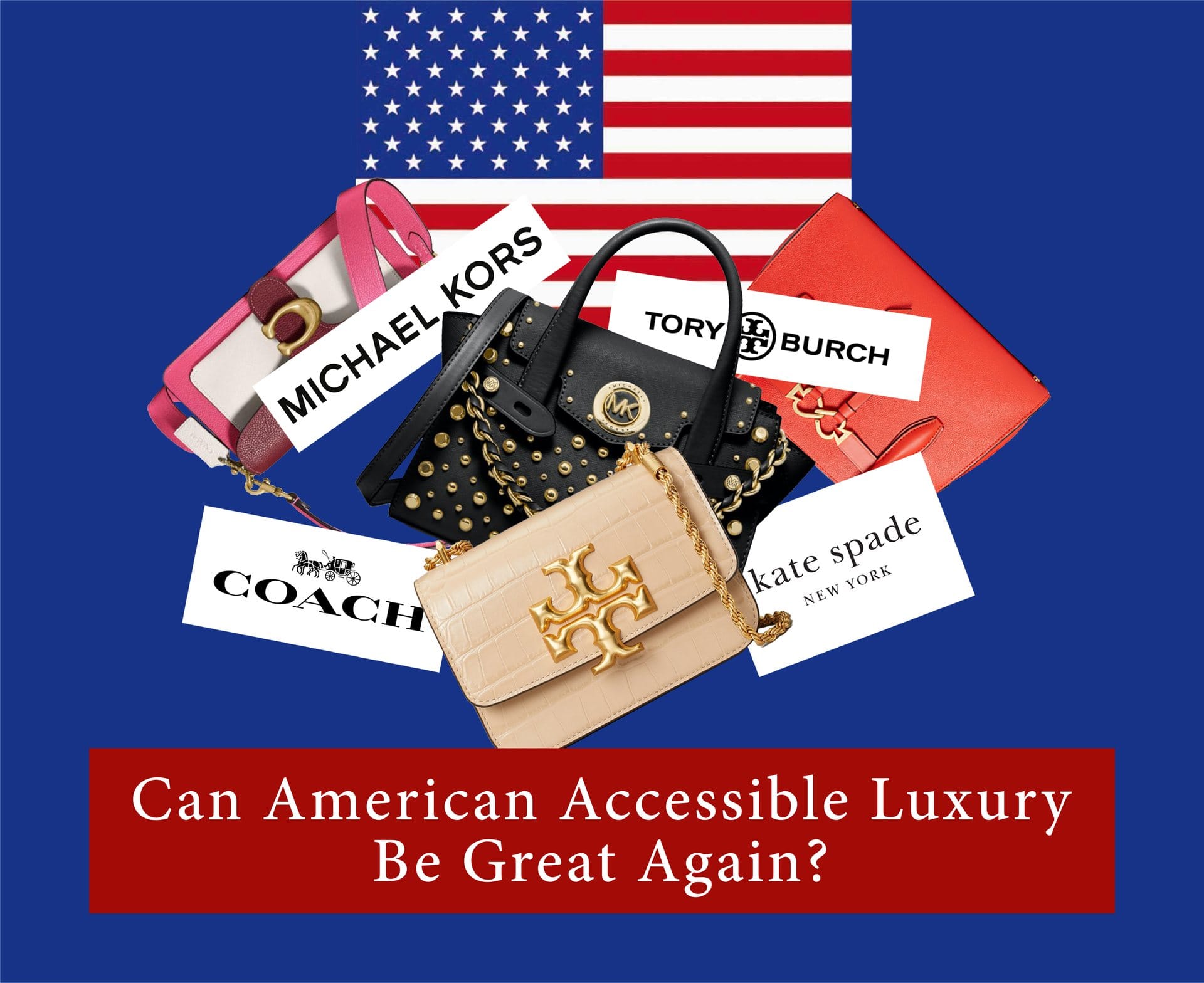 Luxury retail veteran and ex-CEO of Coach Joshua Schulman has emerged as the best candidate to revive the fortunes of his former rival Michael Kors, an industry source close to its parent Capri Holdings told Miss Tweed. Capri also owns Versace and Jimmy Choo. If confirmed, Schulman, who left Coach earlier this year and had previously led Bergdorf Goodman and Jimmy Choo, would be taking on a particularly arduous job. Michael Kors is one of those American brands that has styled itself as “accessible luxury,” selling glamorous sunglasses and handbags inspired by the likes of Fendi, Louis Vuitton, Hermès and Chanel at a fraction of the price of mega luxury brands. The problem is that Michael Kors’ wares have become a much less appealing proposition than they were 10 years ago.