Fashion brands look to books to sell much more than clothes 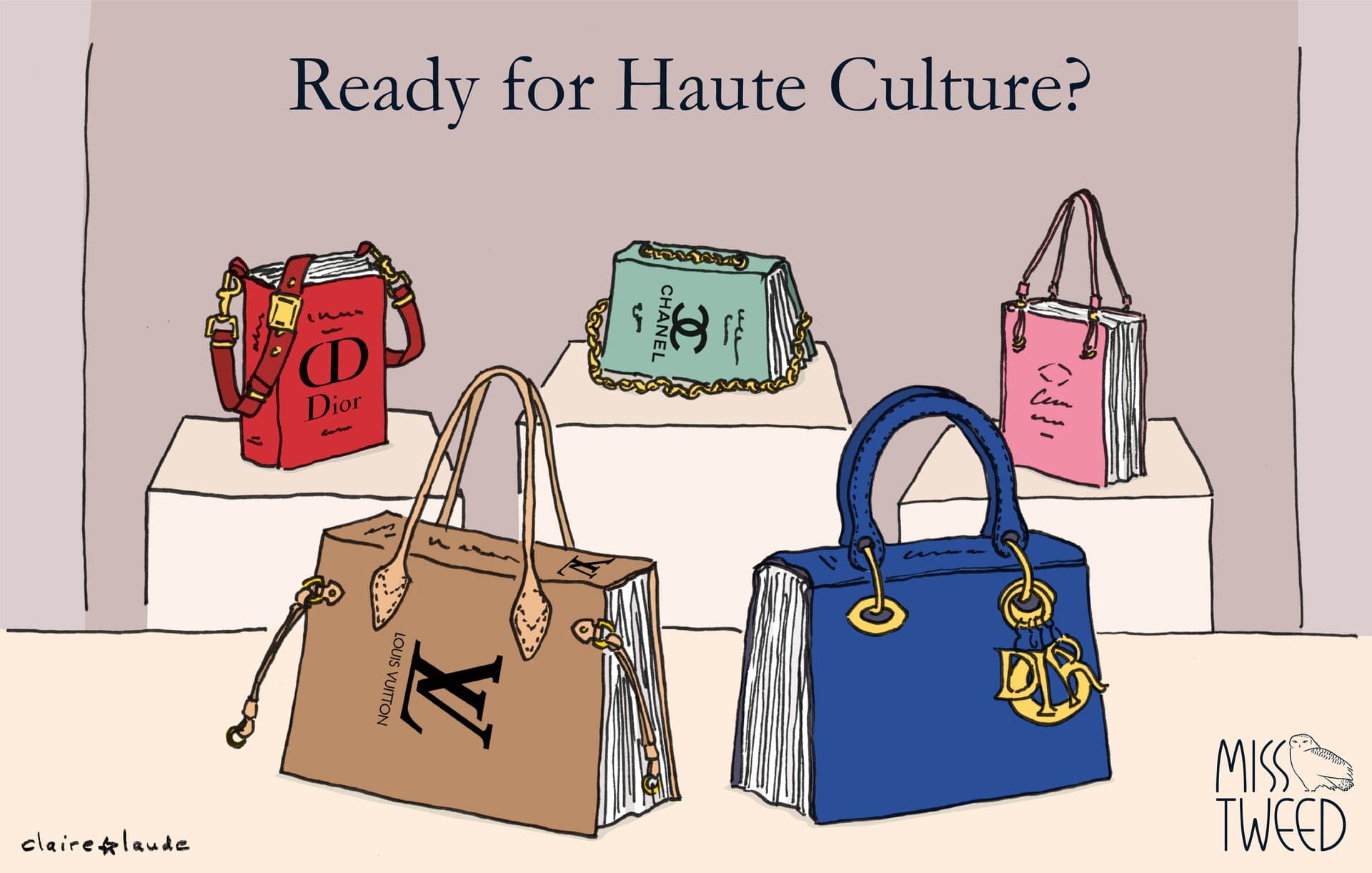 LVMH boss Bernard Arnault said earlier this year that Louis Vuitton does not just sell handbags, it “sells culture”. On top of being a megabrand and one of France’s most profitable companies, Louis Vuitton should be seen as a bona fide patron of the arts, he made clear at the annual results. The Louis Vuitton Foundation outside Paris is a gigantic museum designed by architect Frank Gehry. If art were not enough, the maker of €4,000 handbags also runs Éditions Louis Vuitton. Founded in the mid-1990s, this fully fledged publishing house has had a number of bestsellers and generates more than €5 million in annual sales.