Richemont to pay full bonuses after furor over executive pay 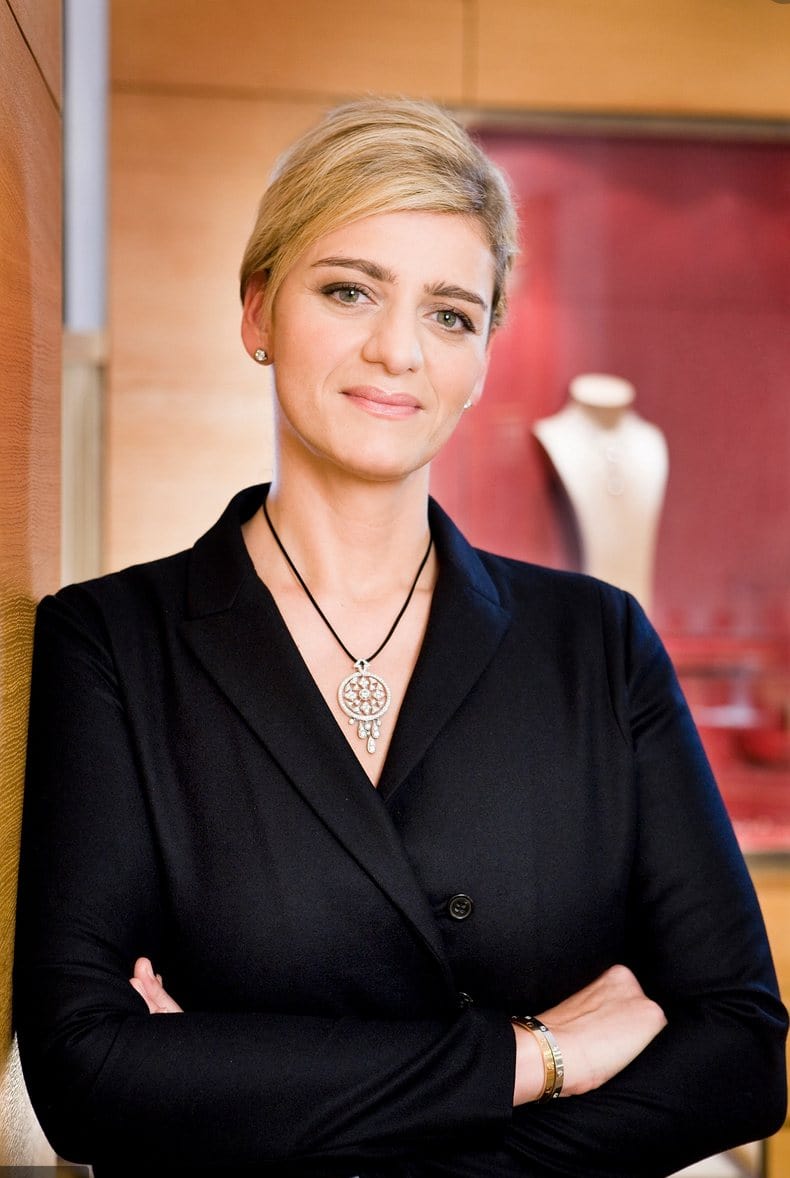 Gandji, who spent many years at Cartier, will remain as the group’s chief executive of regions, overseeing all of Richemont’s support functions such as HR, finance, real estate and marketing, the sources said on condition of anonymity. The job of Gandji, who is well-regarded at Richemont, will be to bring back peace among staff who were outraged to be told in May their bonus would be cut by 25 percent while the total remuneration of Richemont’s executive committee had shot up 36 percent for the year to March 31, according to the group’s annual report.

Managers at Richemont think the group will also announce the departure of Chief Executive Jérôme Lambert over his poor handling of the group’s bonus cuts. “Many expect Lambert to leave,” one senior Richemont manager told Miss Tweed. “Jérôme he did not foresee people’s outrage,” another person close to the matter said.

Richemont Chairman Johann Rupert was supposed to fly into Geneva this week to discuss what could be done to appease staff anger, but he got stuck in London, Swiss newspaper Le Temps reported. The group is battling an unprecedented crisis due to the coronavirus pandemic and demonstrations in Hong Kong and the United States, and has been looking at every possible way of reducing its cost base.

Richemont employees received an e-mail on Friday saying they would receive their full bonuses for the year just past, paid in two tranches: 75 percent in June and 25 percent in July, several group managers told Miss Tweed on condition of anonymity. The group also announced that the bonus of its executive committee would be cut by 20 percent.

On Friday, Richemont also confirmed the departure of its group head of HR, Sophie Guieysse. “Richemont announces that Sophie Guieysse is stepping down from the Senior Executive Committee with immediate effect, and will not stand for re-election to the Board of Directors at the annual general meeting on 9 September 2020,” the group said in a statement.

Many see Cartier Chief Executive Cyrille Vigneron as a favorite to replace Lambert, internal sources at Richemont told Miss Tweed. However, it was not yet clear on Friday who would replace Vigneron at Cartier, they added. Several names were mentioned including Emmanuel Perrin, head of specialist watchmakers, which include brands such as IWC, Jaeger-LeCoultre, Panerai and Vacheron Constantin.

Another name mentioned is Renaud Litré, Cartier’s international commercial director. Other people at Richemont believed Nicolas Bos, Van Cleef & Arpels Chief Executive, would be a good choice to lead Cartier. But still others saw him staying in his current job, where he had excelled for years. Several Richemont senior directors said the best solution for the group would be to hire someone external to run Cartier and bring in “some desperately needed new blood.”

Richemont’s press service did not respond to emailed requests for comment.