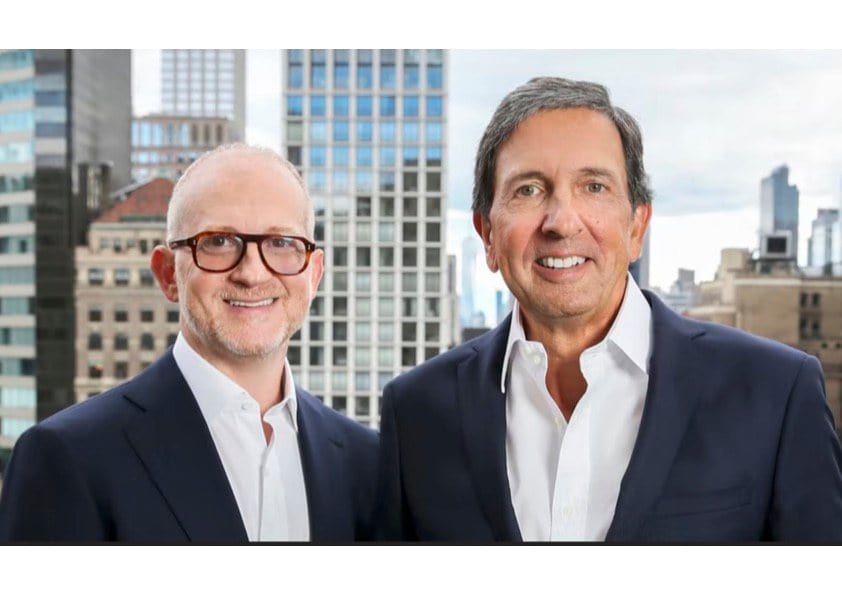 Fashion and retail veteran Joshua Schulman will not be running America’s Capri Holdings after all. Schulman, who was CEO of Capri’s Michael Kors since August, abruptly left the company last week. He was due to become CEO of the whole group in September. Capri CEO and Chairman John Idol, who was going to stay on as executive chairman, will keep his hands on the steering wheel and remain CEO and Chairman. The truth is that he never really intended to leave, as Miss Tweed found out, and the two men were incompatible from a personality point of view.