Comité Colbert shies away from asking Macron for help 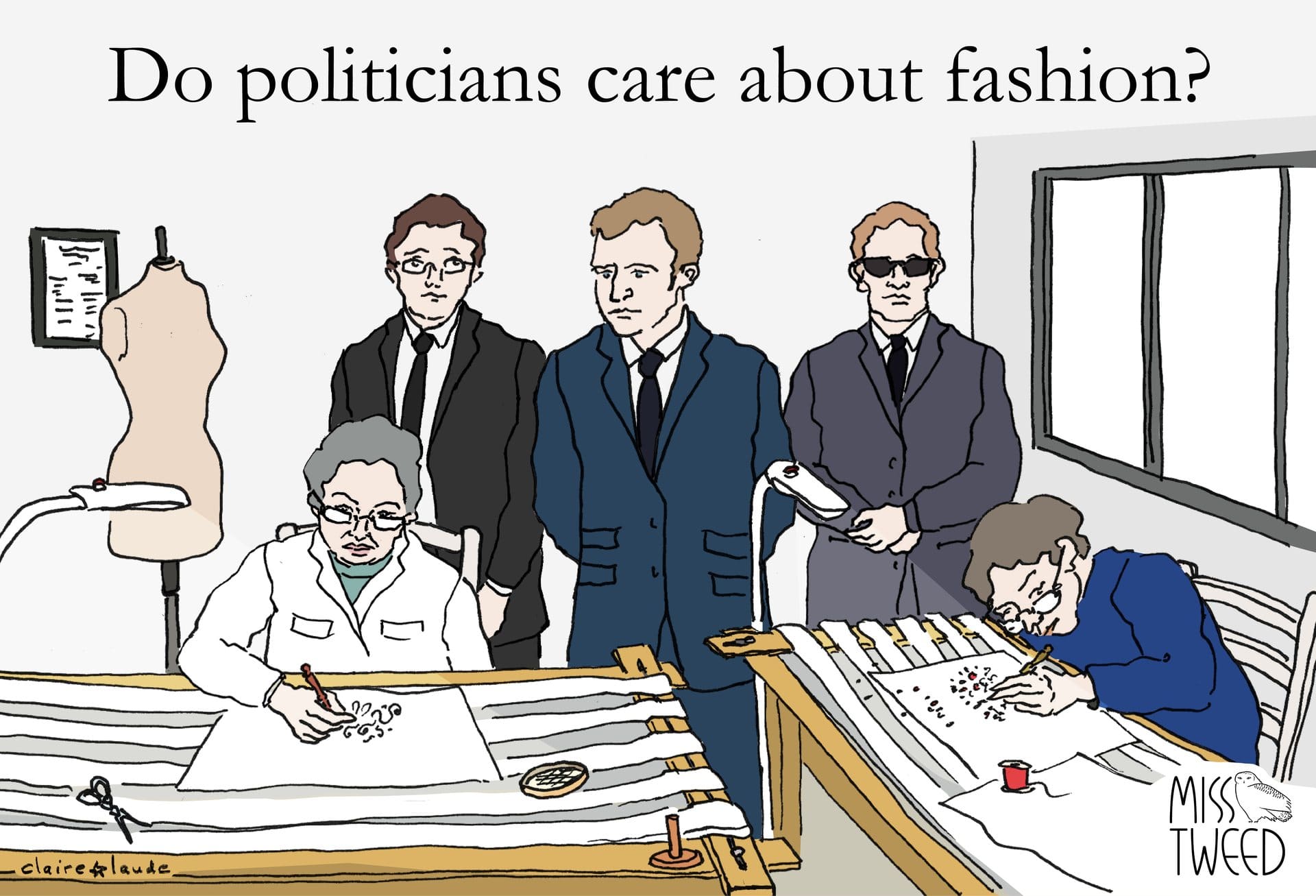 France’s Comité Colbert, a lobby group that represents 90 luxury brands, has decided against sending an open letter to French President Emmanuel Macron about the industry’s manpower problem. The letter, plans of which Miss Tweed exclusively reported two weeks ago, was due to arrive on the president’s desk sometime this month. Several industry stakeholders and brands — including Chanel (more on them later) — did not wish to confront or criticize Macron as the presidential campaign heats up, several sources close the matter said. There were also some disagreements about the tone and content of the letter. Chanel declined to comment.