The Richemont Series:4-What is the future the group? 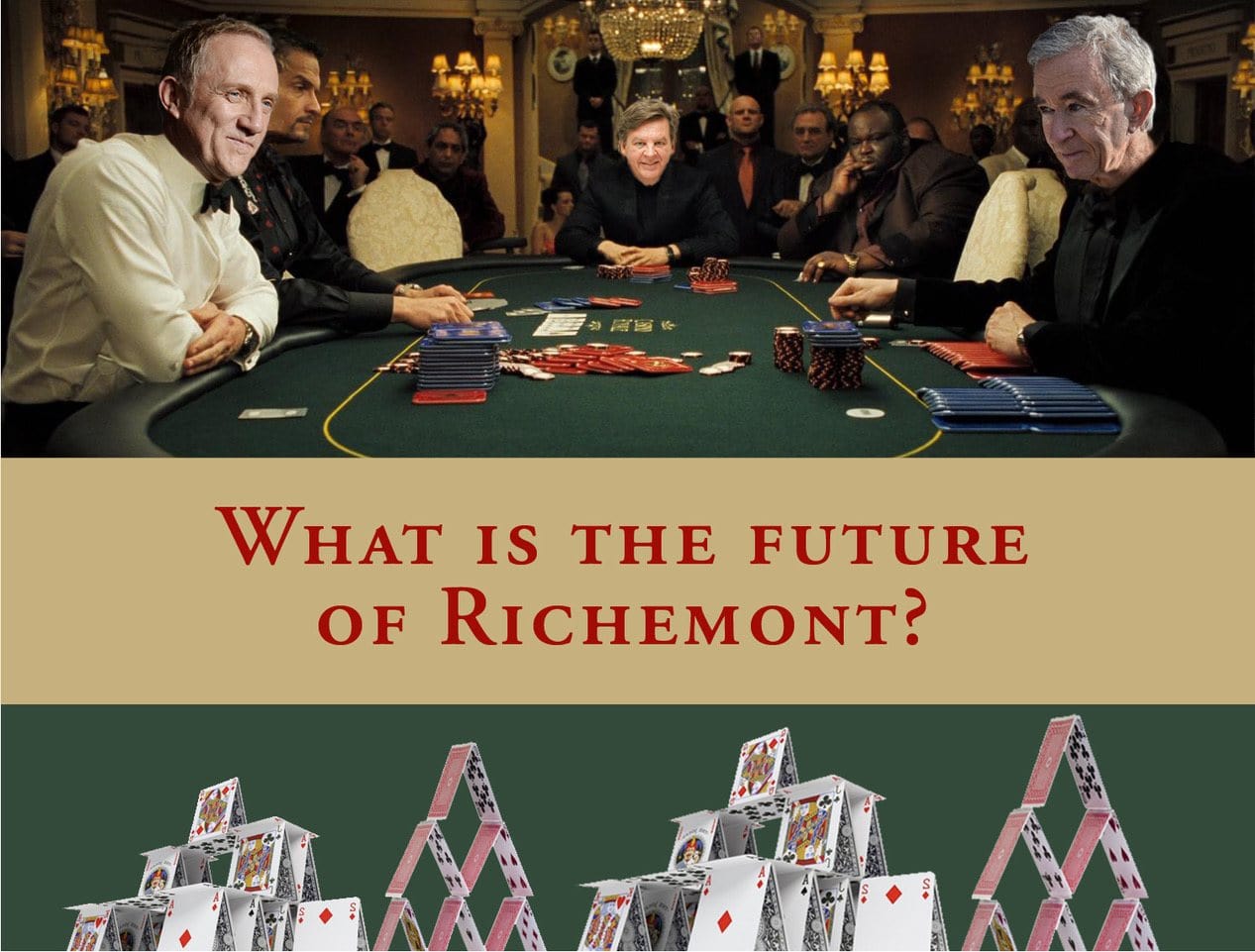 Even if Richemont Chairman Johann Rupert manages to remove uncertainty about who’s going to run the group and its cash cow Cartier, which could take time, investors are asking themselves two even bigger questions: who will succeed him and what is the group’s raison d’être in the long term? Johann Rupert, who turned 70 on June 1st, has designated his son Anton Rupert Junior, to take up the mantle. The 33-year-old bachelor has been sitting on Richemont’s non-executive board for three years. But several luxury fund managers and executives from Richemont and outside it told Miss Tweed that he was not regarded as having the right stuff to succeed his father. At least not yet.